Update from the cave.

I've been really doing a lot lately, but summer also makes me do things like drink, watch movies and try to actually chill a bit. Decided to put in a lot of work but balance it with the good weather. 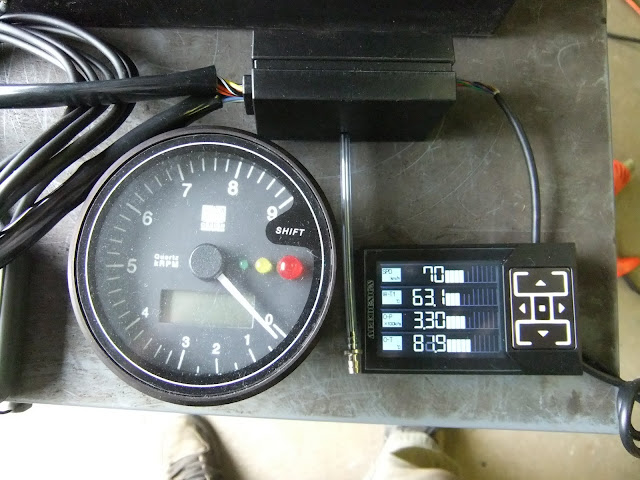 Quick testing of the new ARK MFD. such a nice little thing for swap projects. wish this existed years ago for this cheap (compared to buying all the gauges it replaces). It's on test mode in the pic. when i wired in the R154 digital sender directly to it it already picked up a great signal and started to work perfect right away, all I have to do is play with the number of pulses and even tweak it for % of tire size differences and it will be super accurate. too cool, something that actually isn't a pain to work with for once. too bad it didn't take 0-5v wideband signals from a controller or have the option to hook an extra pressure signal up to the FPR. 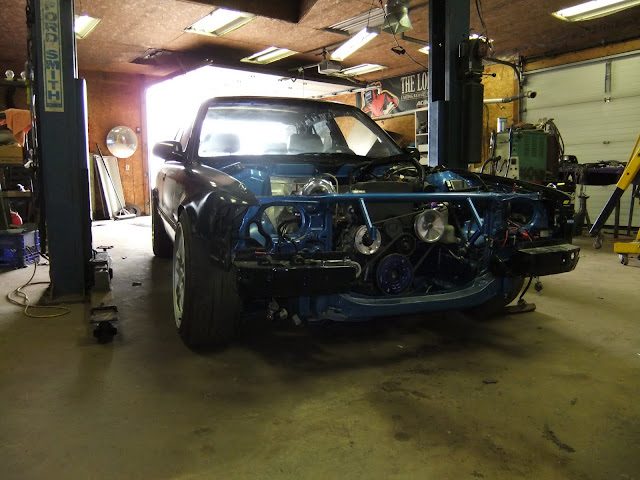 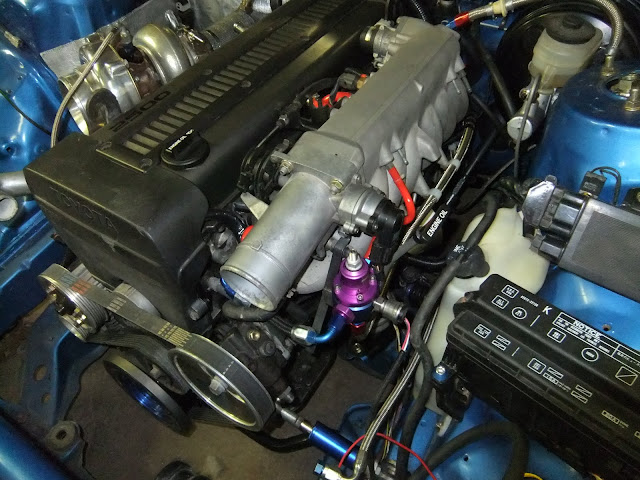 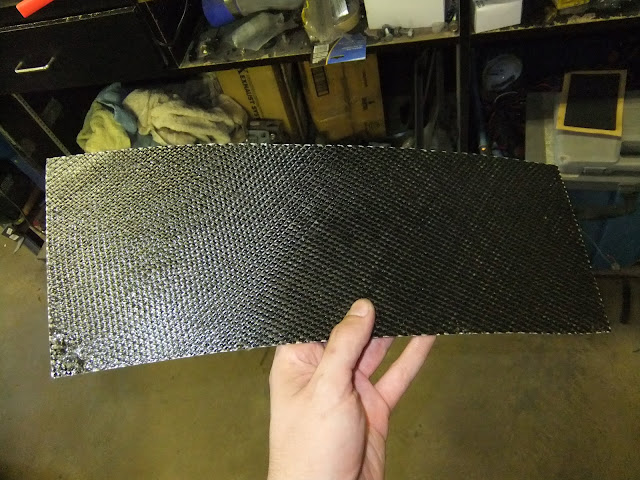 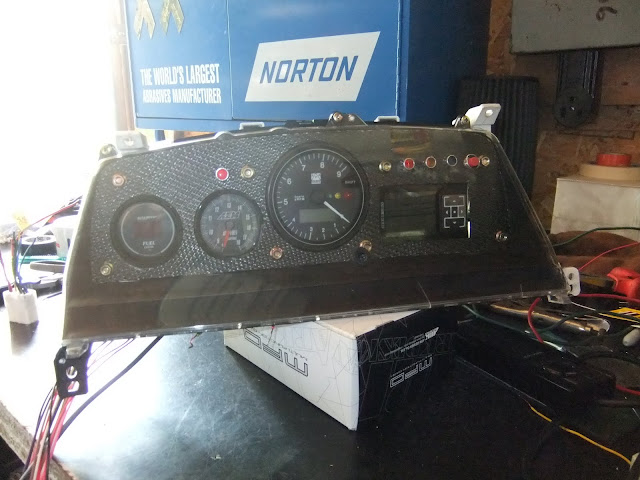 In the pic above from left to right (fuel %, wideband, tach, ark mfd) red button is tach peak recall and functions.

This new cluster will be tinted black so you will really not see the carbon/kevlar so well, just the illumination. going to leave the ARK MFD to monitor 8 functions, so i won't need to access it, plus it'll be secure in there behind the plastic sheet, and also stay relatively clean.

original dash was like tach/speedo/temp/fuel and tipical warning lights?

the new cluster is basically:

I'm pretty proud of this thing. beats all the last attempts at building a dash by 100X once it's in the car, will be happy to make a video of how it looks/works. lets me keep the whole dash looking stock and clean, and when the key is off, you probably won't even see the stuff crammed into the cluster behind the tint. I could have bought the new ARK MFD2 but it was based on OBDII so it would be a gamble that it might not work with the tipical wiring splice method. plus i can update the visual appearance to the new MFD2 software anytime though a usb port.
Newer Post Older Post Home